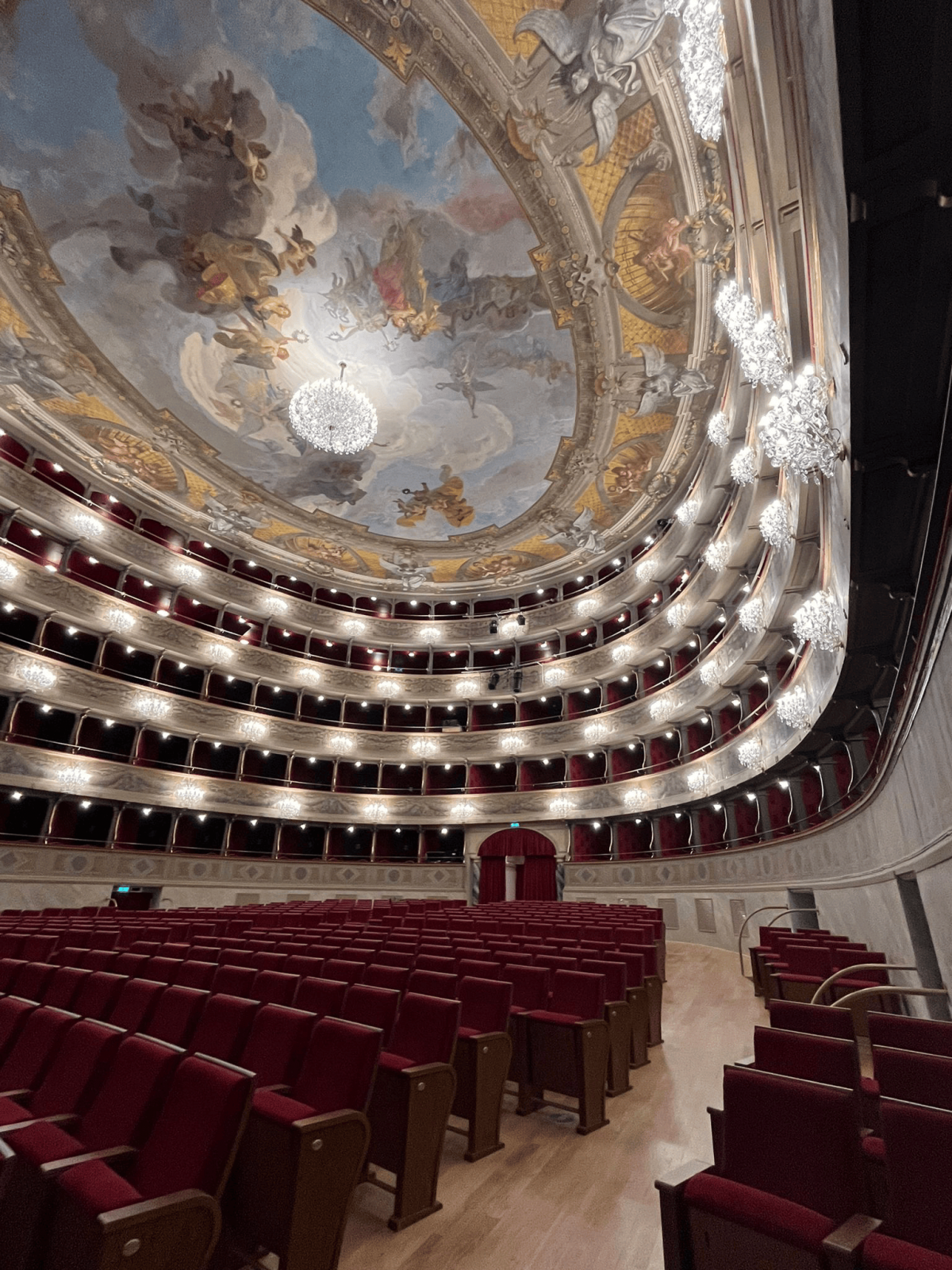 The Theaters in Bergamo

Among the many 18th and 19th century theatres in Bergamo, two of them are still in operation: the Donizetti Theatre in the Lower Town and the Teatro Sociale in the Upper Town, both run by the Municipality through the Donizetti Foundation

The duration of the visit is about 2 hours

The Donizetti Theatre was the first brick theatre in the city, inaugurated in 1791 and initially named after its founder Bortolo Riccardi.

The Teatro Sociale was inaugurated in 1808 on the initiative of a group of Bergamo nobles in strong competition with the Riccardi theater.

The Donizetti Theatre was born as a “providential” theatre, active only for the time of the annual Fair of St. Alexander in the so-called Prato in the lower town. The name was changed in 1897 to celebrate Gaetano Donizetti upon his first centenary of the death. This theater has always been the biggest in town. In 2021, after three years of careful restoration, the theatre returned to its original splendour, with its monumental façade and interiors renovated.

The design of the Teatro Sociale in Città Alta, born as a response to Riccardi theatre by 54 noble families who financed it with 5000 lire each, was entrusted to Leopoldo Pollack, student of Piermarini, the architect of La Scala in Milan. After an initial period of great fervor, the theatre was long abandoned. From 2006 to 2009 it has been the subject of a long restoration that has allowed to recover entirely the evocative interior. 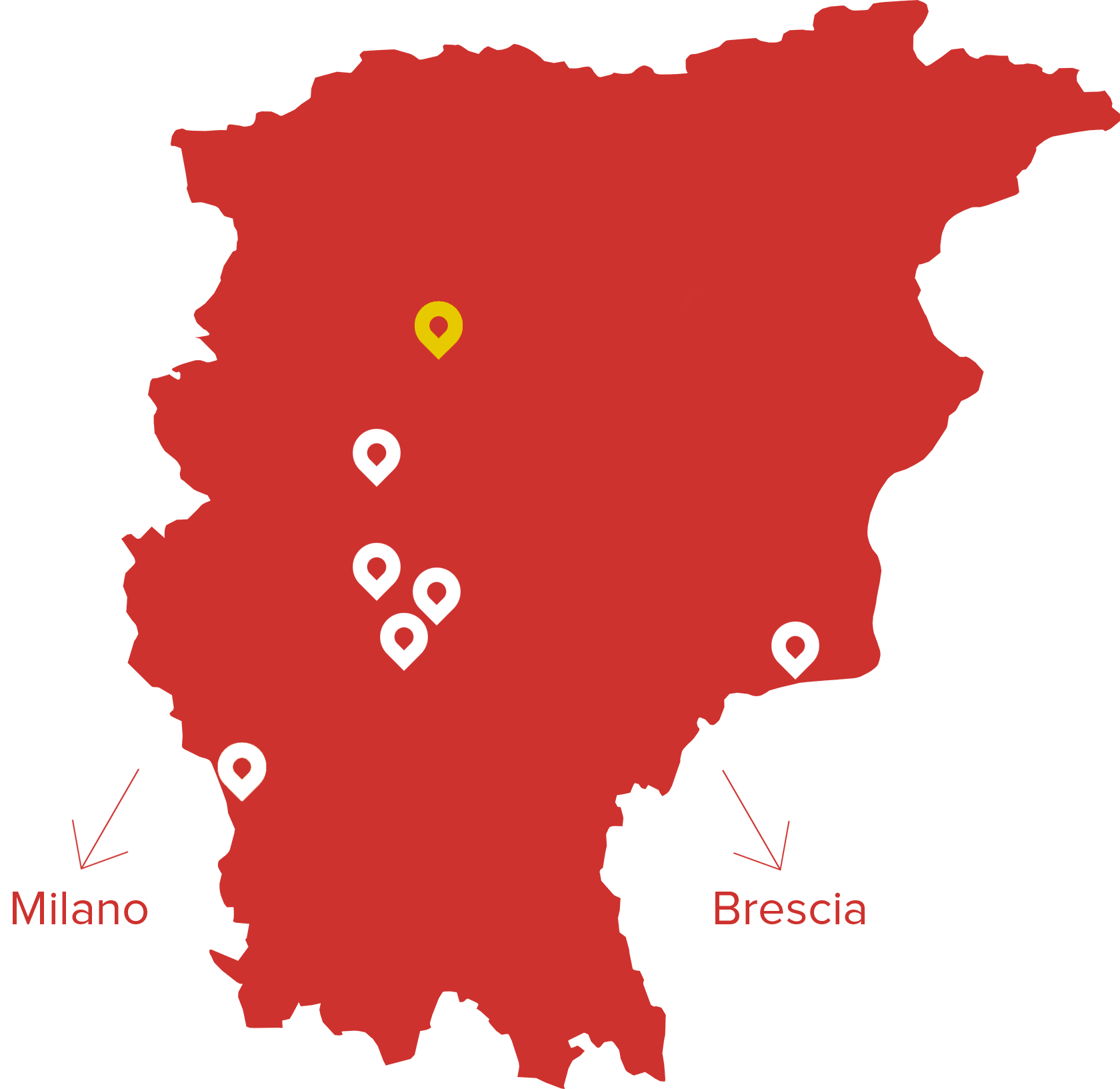 The Theaters in Bergamo

The Romanesque style in the Almenno area